A year together: the 2021-22 season through the Fondazione Milan Social Report 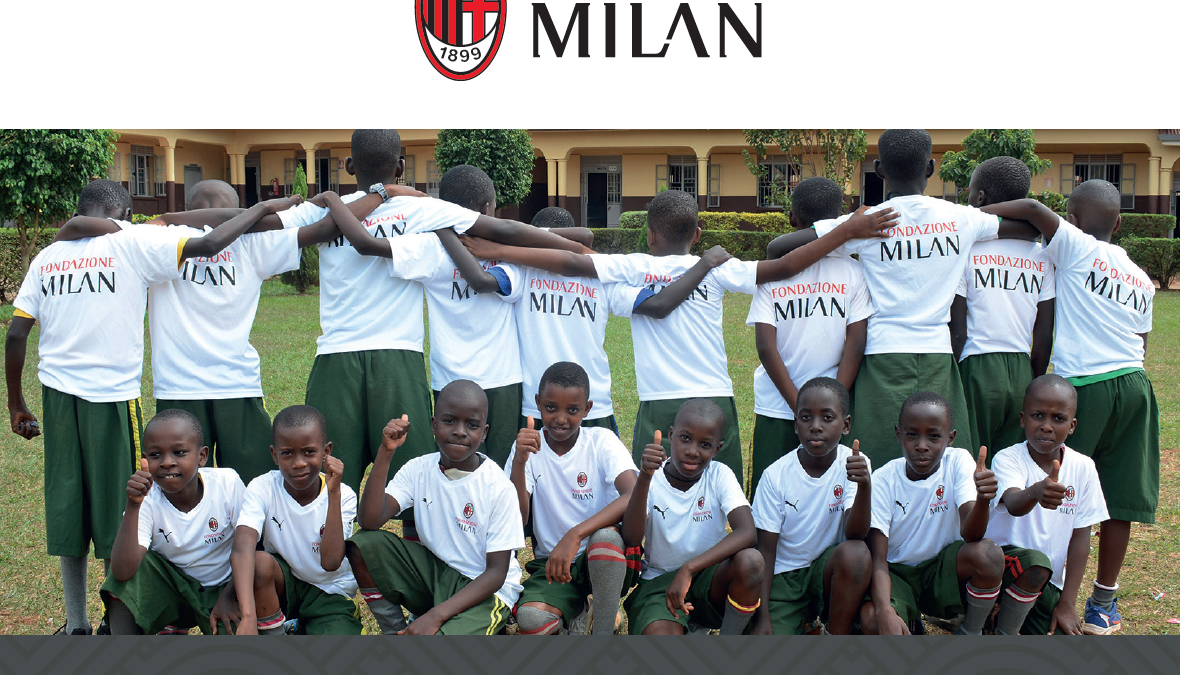 On International Human Rights Day, Fondazione Milan publishes the Social Report for 2021-2022, the official document recounting the Rossoneri foundation’s commitment and which has seen the revival of sports and social activities thanks to the improvement of the pandemic crisis.

This season, which from a sporting point of view represented the Scudetto victory for the Club, has been the stage, for Fondazione Milan, for many activities carried out in Italy and abroad through the institutional programmes Sport for Change, Sport for All and Assist. The mission of the Rossoneri non-profit organisation has become a reality by supporting the right to play sport of children with disabilities, at risk of social marginalisation or in emergency.

With the Sport for All programme, the sporting practice of young people with disabilities was supported, taking part in inclusive activities carried out at project sites in Milan, Reggio Emilia, Bologna, Rome, Naples and Catania.

Finally, with the Assist programme, Fondazione Milan has committed itself to respond to the needs of a community, where major situations of economic crisis and social emergency have arisen. Significant was the contribution of the AC Milan for Peace campaign where both the Club and the Foundation, together with the Rossoneri legend Andriy Shevchenko, took action to support the Ukrainian population affected by the war.

The publication of the social report on International Human Rights Day underlines the desire, through social programmes, to support the right to sport of many children and young people, offering them an opportunity for a fresh start and the discovery of their talents.

As part of the Sustainable Development Goals promoted by the UN General Assembly, the foundation continued to work on three of the seventeen goals of the 2030 Agenda in the 21-22 season: Health and Well-being (Goal 3), Quality Education (Goal 4) and Reducing Inequalities (Goal 10).

With an eye on the future, on 20 February 2023, Fondazione Milan will turn 20 years old, an important milestone that has led to the implementation of more than 200 projects in 20 countries around the world, an achievement that spurs the entire Rossoneri family to take up new challenges under the motto ‘Sport changes lives’.