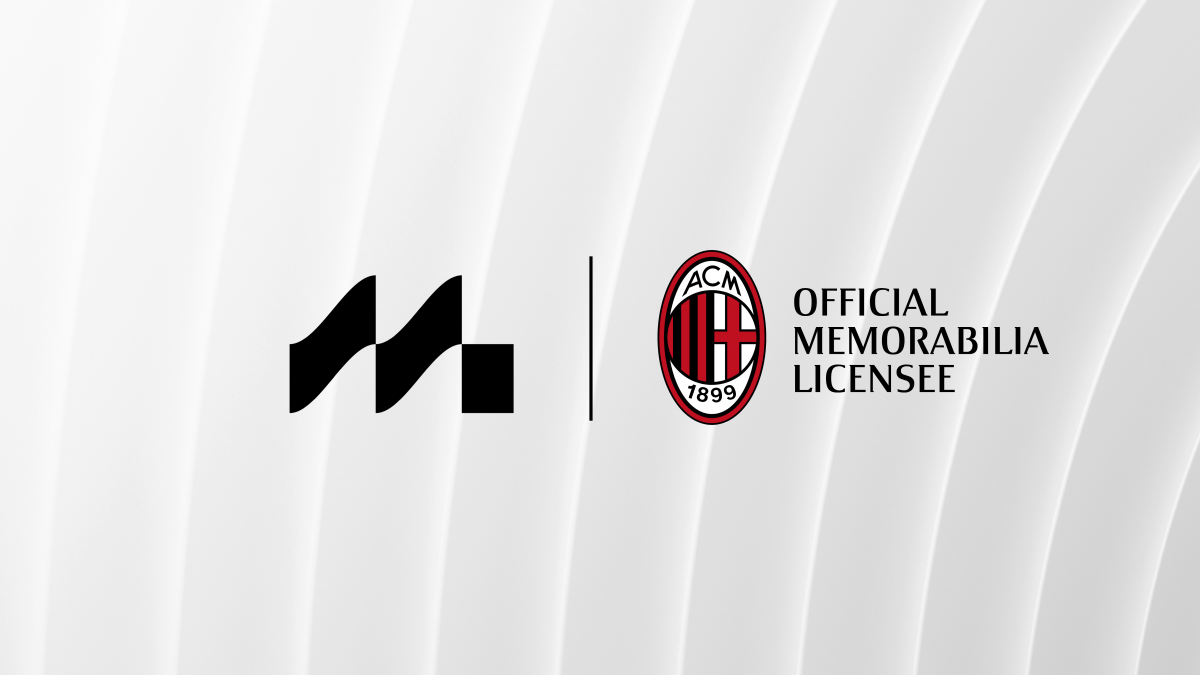 Sports memorabilia has never been more popular than today, with the category worth an estimated $4.14 billion globally. The team at Athletic Club Momento has joined up with AC Milan to further revolutionise the sector, reinventing the traditional auction house with the Momento Market mobile app, available today on iOS and Android.

Starting this weekend, when AC Milan host Bologna, fans who download the Momento Market app will be able to place bids live, during the match, to try and win one of the shirts worn by the Rossoneri players. Auctions will begin at kick-off and end shortly after the final whistle.

Part of the proceeds from the auctions will go to support Fondazione Milan, which for years has been committed to sustaining the values of sport by supporting children and young people playing sports in Italy and around the world. Through concrete projects, the Rossoneri’s NPO generates a positive impact on the community, using sport as a means of inclusion and self-realisation for young people with disabilities or at risk of social marginalisation.

“We are thrilled to be partnering with the Italian Champions to bring Momento Market to one of the biggest and storied fan bases in the world” said John Brennan, Founder & CEO of AC Momento. “I watched so many of Milan’s matches as they chased the Scudetto last season, imagining how exciting it would be to give fans the opportunity to take home their own piece of history. It took a lot of creativity from both sides to bring this partnership to life, and I am grateful to the AC Milan team for their willingness to be first and break new ground.”

Casper Stylsvig, Chief Revenue Officer of AC Milan, added: “Through this licensing partnership with AC Momento, the Club continues to intercept new trends and digital technologies to reach, involve and excite the more than 500 million Rossoneri fans around the world, allowing them to simultaneously support social causes that have always constituted the values, identity and vision of this Club.”

AC Momento’s operations take place in secure warehouses throughout Europe, where the shirts get authenticated, photographed and protected alongside hundreds of millions of dollars’ worth of art. AC Momento acquires the match-worn shirts directly from their partner clubs’ dressing rooms, ensuring the source and various stages of custody are meticulously documented.

If you win a shirt on Momento Market, the digital COA is immediately sent to your account, and then you can choose to have the physical shirt sent to your home straight from one of AC Momento’s warehouses after it’s been authenticated and photographed or leave it with them for secure storage.

Fans can download the Momento Market app on the App Store and the Google Play Store.