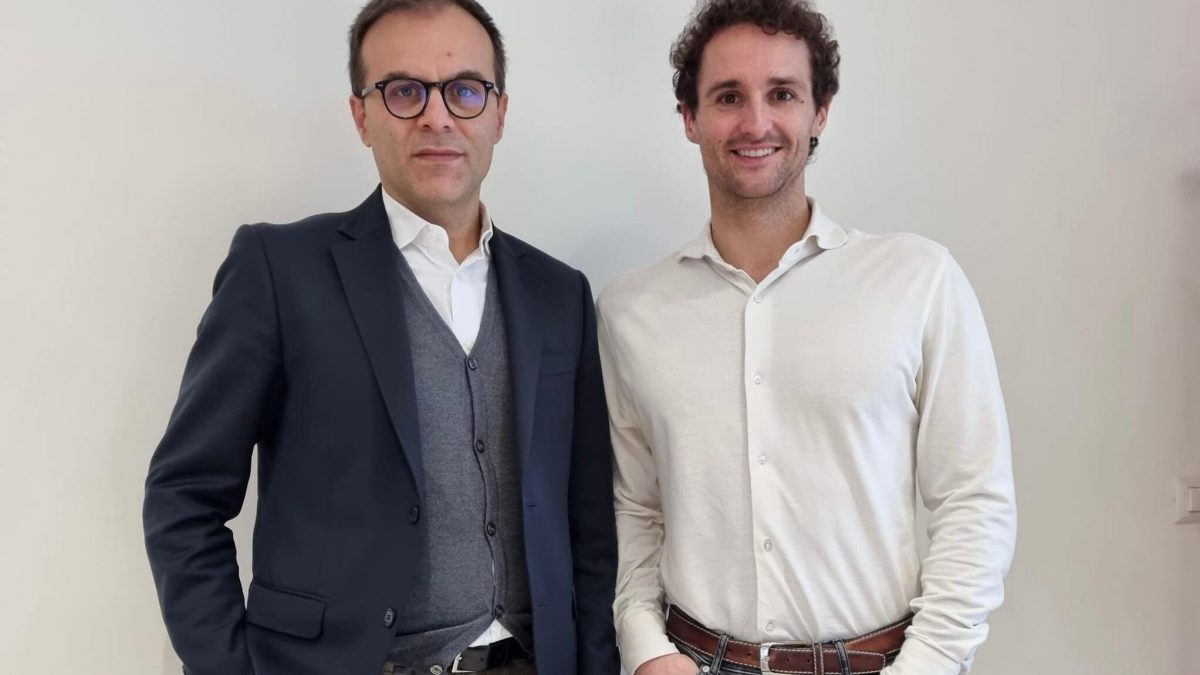 Initially born as an informal coordination, now the Sport for Inclusion Network has become a Third Sector Body wanted by 21 foundations whose actions include the support and promotion of sport as a tool for inclusion. This is the first thematic network between foundations in Italy, a system project that brings together some of the most interesting practices of inclusive sport but, above all, wants to keep the lights on sporting action as a privileged instrument of social wellbeing, meeting fragility and public health.

The theme of sport and inclusive sport in Italy is always central. Before the pandemic in the world of non-profit institutions more than 33% were purely sporting realities (around 120 thousand) but of these only 7% (around 8 thousand) contributed, through their activities, to combating forms of discomfort (ISTAT data 2019).

The need is clear: to support and accompany those in our country who think of sport as a transversal tool in inclusive processes, with the capacity to interest an increasingly large segment of the population and make the use of sport systemic in welfare policies.

The 21 member organisations are a cross-section of how the inclusive sport movement is trying to develop in the country with numbers that make it a choral and representative subject.

Over 300 inclusive sport initiatives were implemented or supported in the last year with more than 175,000 direct or indirect beneficiaries (mainly disadvantaged persons, caregivers, teachers, educators and organisations that provide sporting activities, such as ASDs and sports clubs).

More than 800,000 contacts the foundation reaches through its special initiatives in the area and its channels (mainly newsletters, LinkedIn, Facebook and Instagram).

Together with its members, the Sport for Inclusion Network will study and disseminate successful practices in inclusive sport, train amateur sports associations and third sector organisations, facilitate collaboration with the world of traditional sport and, of course, support and experiment with projects that combine sport and inclusion.

They are members of the Sport for Inclusion Network:

Under the patronage of SIMFER – Società Italiana di Medicina Fisica e Riabilitativa To receive more information on the Network or to join, please write to info@sportforinclusion.org