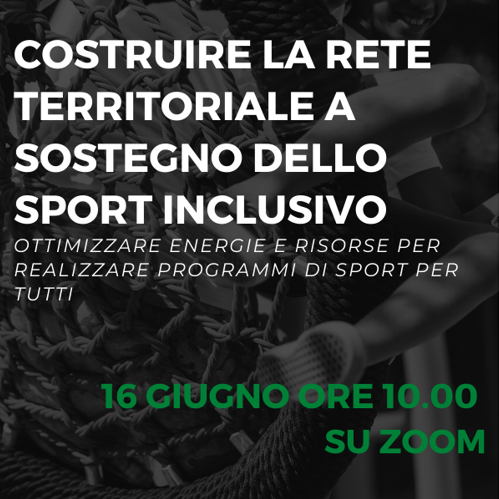 In-depth meetings and training on inclusive sport promoted by Sport for Inclusion Network continue. The next appointment is on Thursday 16 June, at 10 a.m.

Talking about ‘networking’ today has become so fashionable: everyone is always talking about it and often emptying it of meaning and significance. One declares the need to network, but in everyday reality each organisation often works in a self-referential manner. One hopes to network, but not without being clear on how to achieve it. The risk is to leave this concept in the purely abstract and rhetorical realm.

Something, however, is changing: the Covid19 pandemic has hit the world of sports associations and the Third Sector hard, raising awareness that it is time to move from words to deeds. Sport for Inclusion Network was created precisely to take up this challenge, that of coming together in a systemic way to build a network to support those who work for a sport capable of putting marginalisation at the centre, supporting fragility, and enhancing talent.

The webinar will attempt to explore these issues in depth, addressing them in a concrete and pragmatic way. Invited guests will offer their experience and reflection, guaranteeing a broad spectrum of approaches and visions. 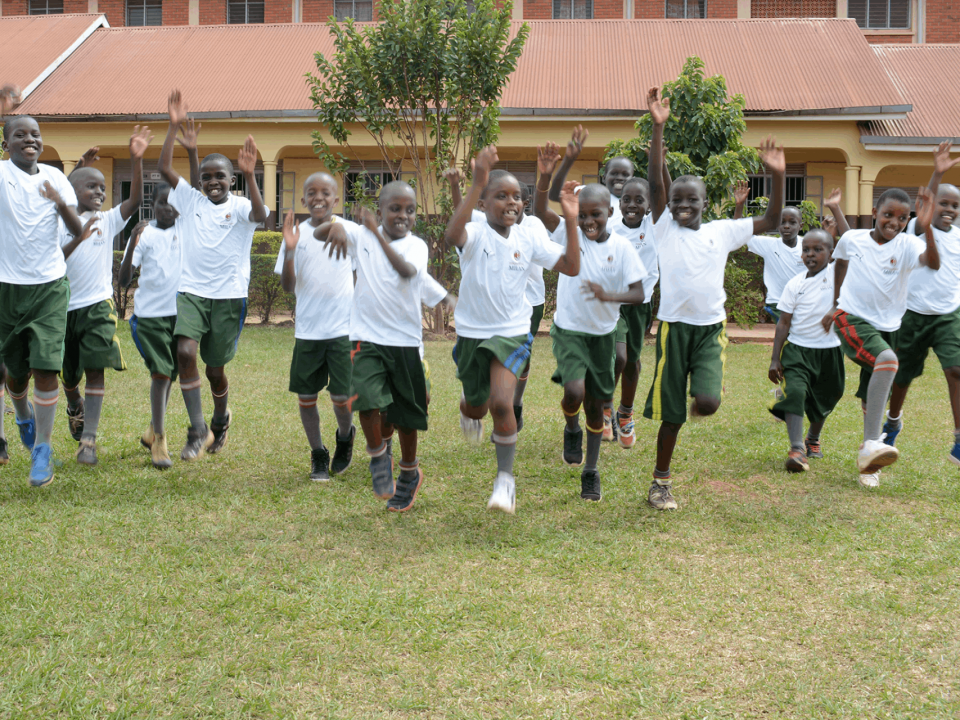 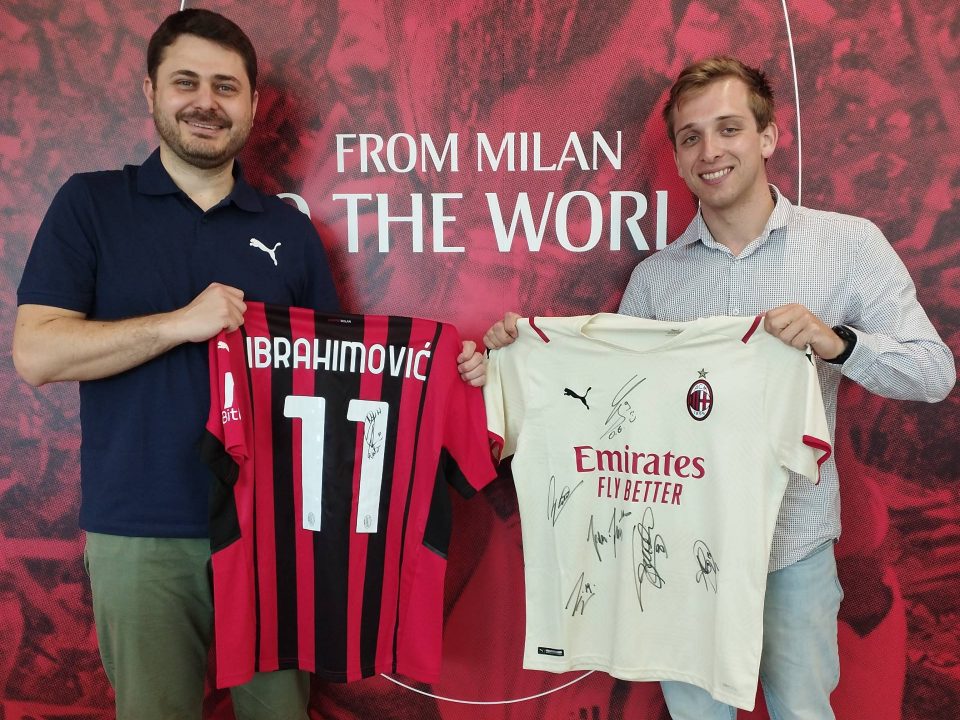 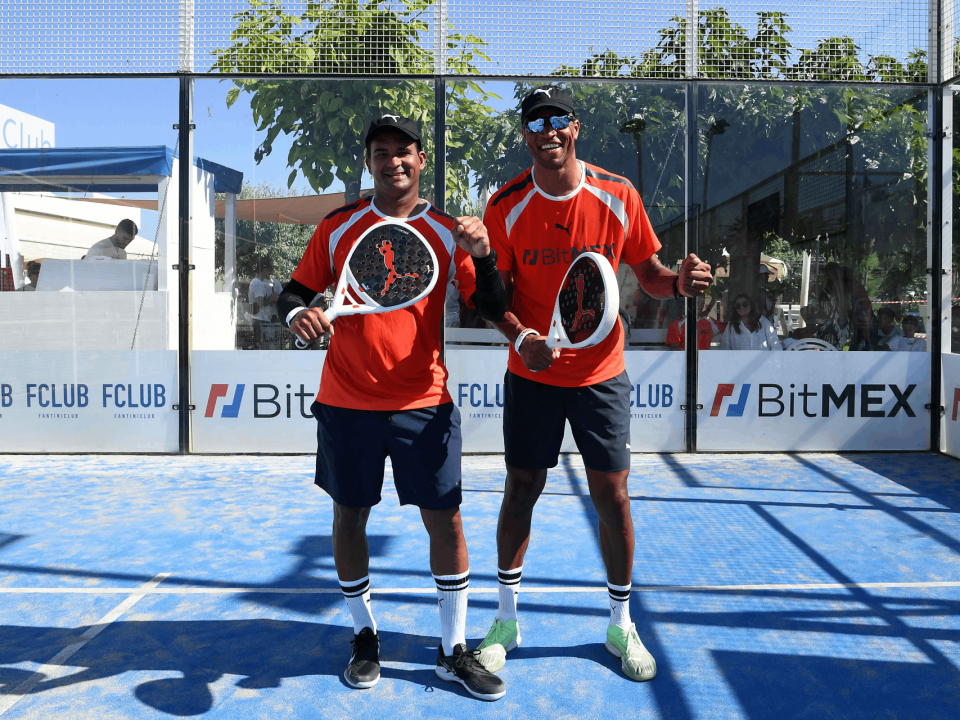