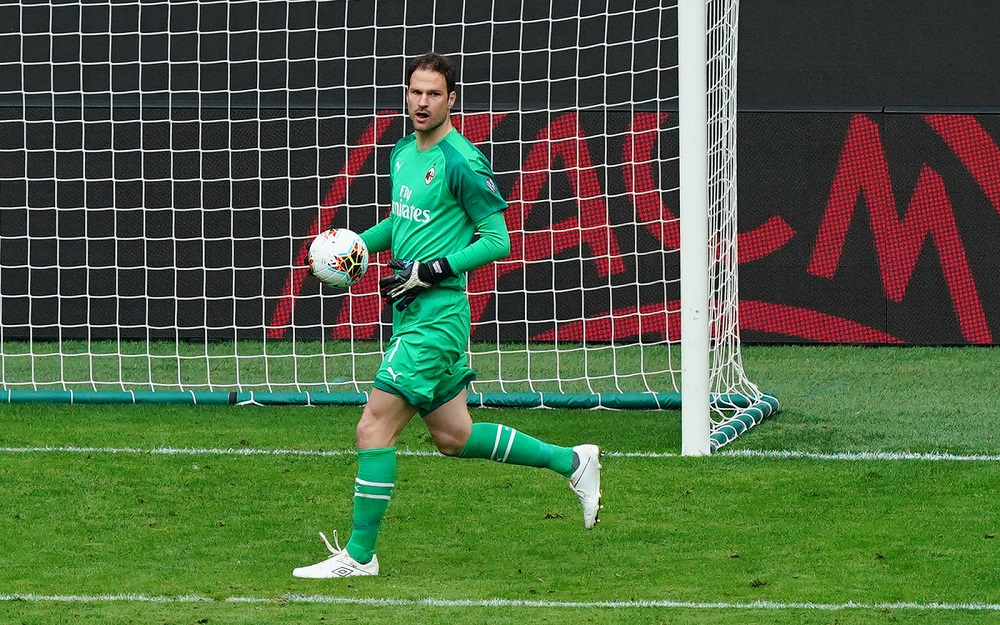 In a series of online matches, Begović and Davies will follow their personal journeys, playing first as their countries of birth (Bosnia and Herzegovina vs Ghana), followed by the countries where they are currently living (Italy vs Germany). A third and final standoff between their respective current clubs, AC Milan and FC Bayern Munich will decide the winner.

“It’s important for us to come together as people are suffering, both in our local communities, and beyond,” said Begović. “I have been in a very delicate and vulnerable situation a couple of times in my life. That’s why I want to support UNHCR to help refugees around the world.”

At an early age, Begović and his family were forced to flee their home in Bosnia and Herzegovina, first arriving in Germany before moving to Canada. The 32-year-old goalkeeper has enjoyed an illustrious career, playing for some of the biggest clubs in the world and helping Chelsea lift the English Premier League title in 2017. In 2014, Begović represented Bosnia and Herzegovina at the country’s first-ever World Cup. The goalkeeper has also become known for his philanthropic work through his own foundation.

The eFootball PES2020 Livestream starts on Saturday 25 April at 15:00 UTC, you can follow the livestream on the following platforms: