Fondazione Milan in Kenya to support the “Coronavirus Prevention Plan”

Fondazione Milan continues to support the most vulnerable people who are facing the Covid-19 emergency. The Rossoneri Onlus has decided to back up the project “Coronavirus Prevention Plan” by Alice for Children in Kenya. Fourteen years ago, the NGO built and, since then manages, two primary schools that house 2,000 kids from Korogocho and Dandora, two of the most populated slums in Nairobi.

Among the 2020 projects, Fondazione Milan had already decided to support one of the activities powered by Alice for Children dedicated to social inclusion through sport and has now chosen to focus on the Prevention Plan becoming main donor of an initiative that today is even more necessary to tackle the Covid-19 emergency.

Alice for Children launched the Coronavirus Prevention Plan in March dedicated at the medical screening of the 2,000 pupils, thanks to a team formed by a nurse from the local E.R., a social worker and one of the teachers of the school.

The team measures the temperature, distributes the medicines, if necessary, and assists suspected cases when they undergo specific screenings at the hospital (to date, about 50 children have been accompanied to health facilities and fortunately tested negative). The team also takes care of monitoring the families’ situation and delivers the food – the Ugali, a special Kenyan protein polenta – needed for the week. To date, they visited about half of the families of pupils who attend Alice’s two schools.

The outbreak of the Coronavirus has prompted the Kenyan government – as happened in many other African countries – to introduce the lockdown and the curfew from 6pm to 5am to help preventing the virus.

This decision, which was taken over two months ago and which will probably last until the pandemic develops, has produced a series of significant side effects: the first one, which affects children very closely, is the closing of the schools as happened everywhere in the world but, in Africa, to be able to go to school means to get at least one meal a day. The second effect is that almost all parents are unemployed and, as a consequence, there is a strong increase in poverty, since the local welfare does not provide for other types of support. And, last but not least: health. Children and their families are constantly monitored against the virus and in general.

The Secretary General of Fondazione Milan, Rocco Giorgianni said: “This initiative is an aid to the fight against Covid-19 emergency in Nairobi’s slums, which we are very aware of at Fondazione Milan as it is some time now that we’re collaborating with Alice for Children. There is the risk of a massacre if the virus were to explode in an environment where people live crammed both outside and inside few square metres homes without toilets and who are led to hunger by the unemployment as a result of the lockdown. So, we decided to join the Coronavirus Prevention Plan, a concrete way to help people also in those Countries where the emergency is even stronger because it is linked to poverty.“

The relationship between Fondazione Milan and Alice for Children is well established and the two organisations started working together on the 2011 Slum Champions League project, during which the teams of the children of the schools of Nairobi’s major slums participated in a football tournament. The winners were awarded by Franco Baresi, AC Milan’s legendary captain and Brand Ambassador, and the then Italian Ambassador to Kenya Paola Imperiale. 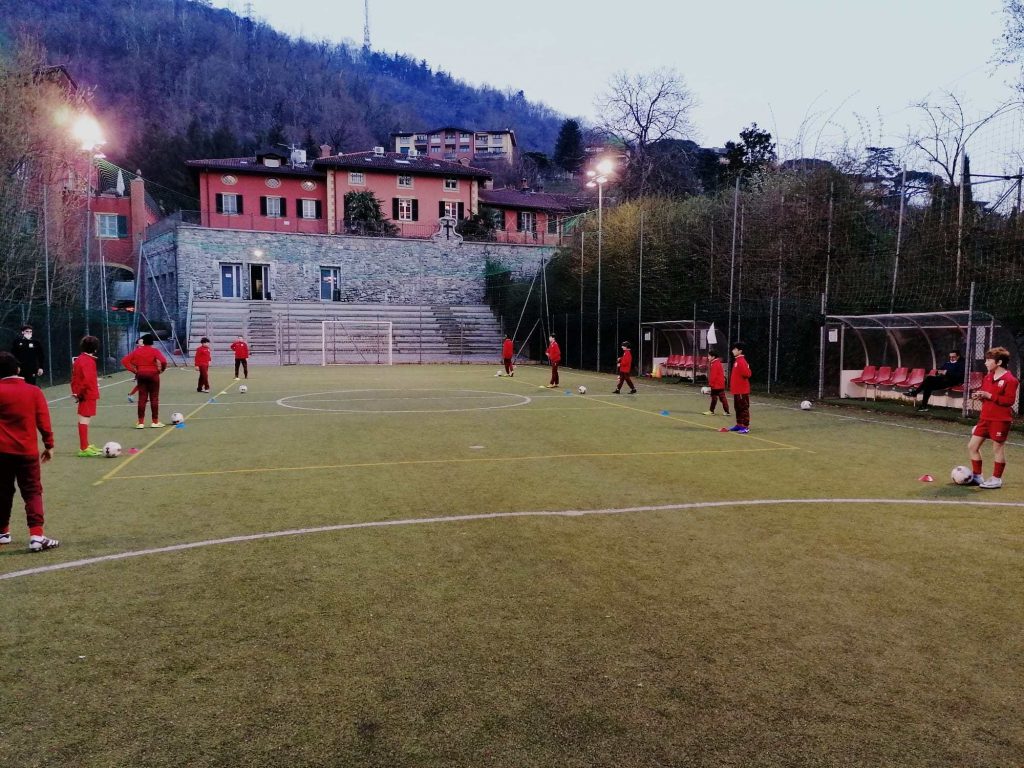 Simona, a happy mother for her son | Sport for Change 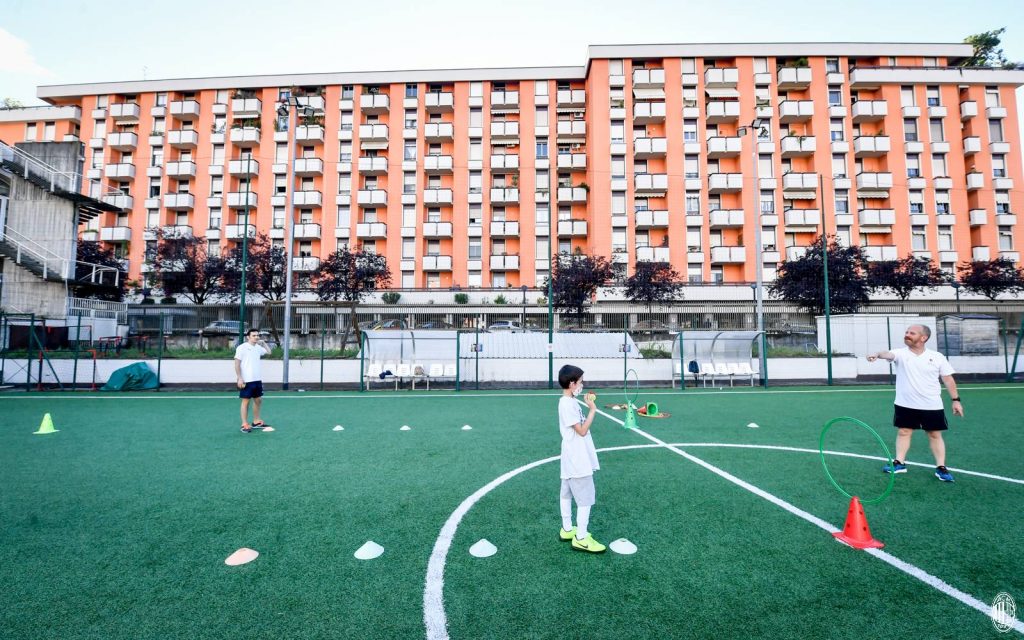 Giovanni and his moments of happiness | Sport for All 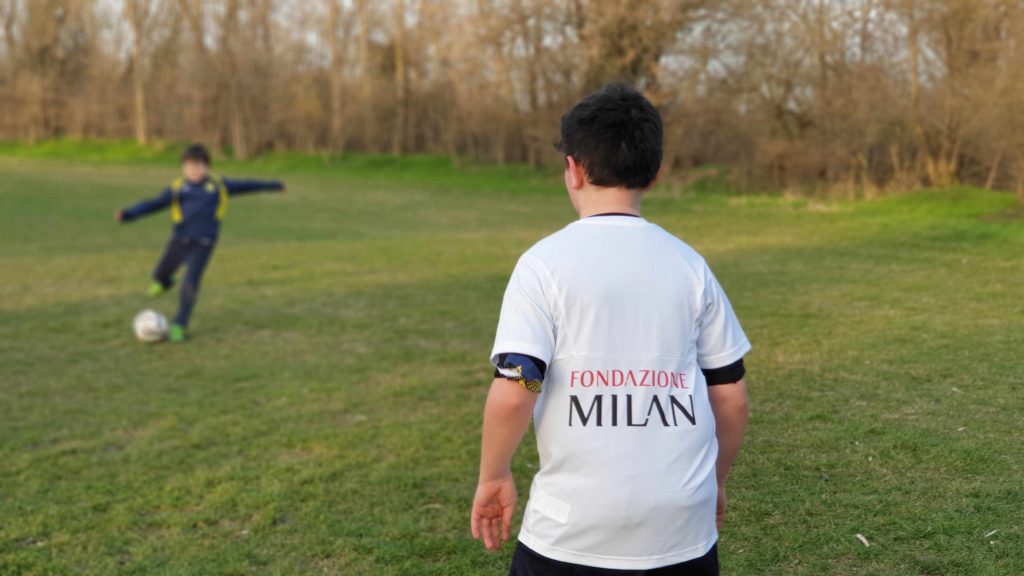 Nicholas feels at home | Sport for All